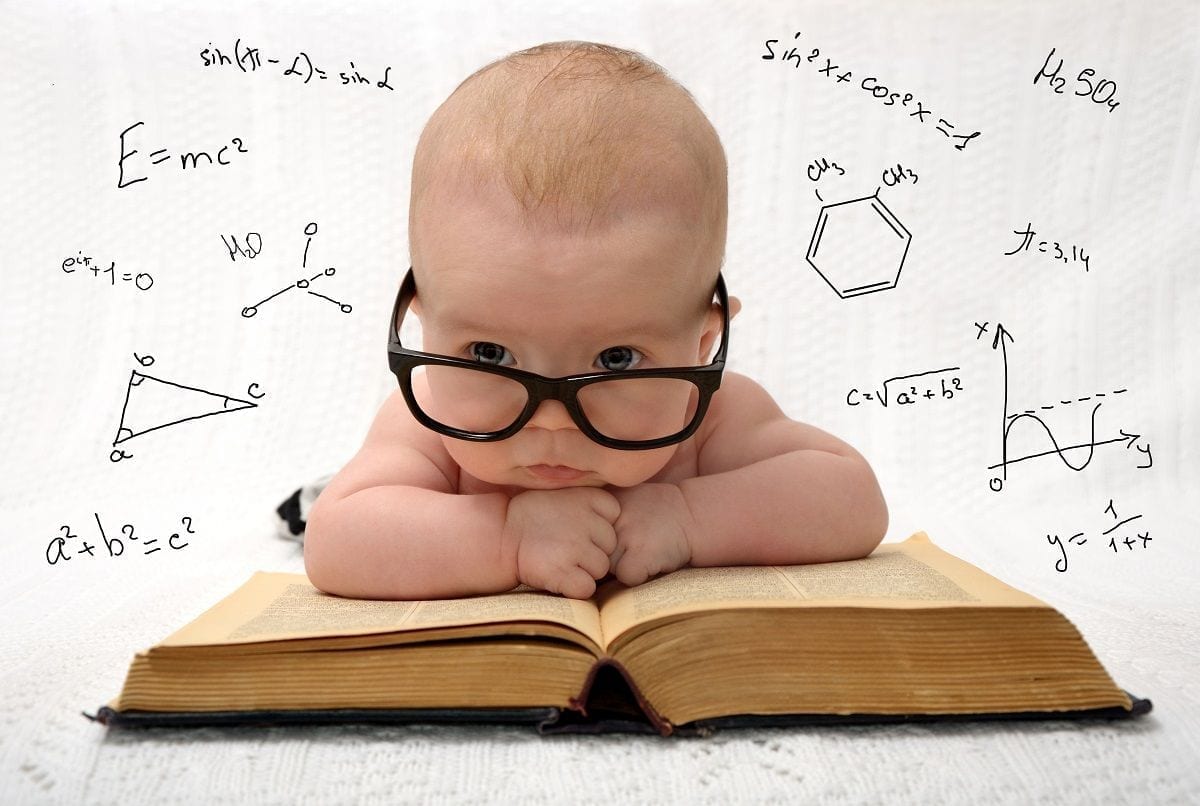 Janusz Korczak, a legendary Polish pedagogue and writer, believed that “there are no children, only people.” There are two ways to interpret his words. Firstly, it means that children deserve the same respect we show adults. Secondly, as adults are different from each other, so are children.

To Match the Standard

Go on a busy day to a mall, stop and look around – what can you see? Men and women from all walks of life. Some tall, others small, with various bodies, different complexion and behavior. Some will sway while walking, others will march as if on a parade, while that guy moves with a dancer’s fluid grace. You won’t see two identical people.

Each of them was a child, once. And perhaps their parents also wondered whether their son or daughter “matched the standards.” If they were “the same as other children.” Whether they developed correctly, learning to sit and stand as a friend’s child did, or whether they ate the right amount of food, or learned fast enough. Their progress was referenced with a model. However, the problem is – there is more than one model.

Better or Worse does not Exist

After weighing and measuring, a baby’s data is compared to a growth chart. Do you know how to read it? If the baby’s result falls at 50 percent, it means that more or less half of the children are neither much bigger nor much smaller than yours. Similarly 97% of children are bigger than a child whose measurements fill the 3rd centile. And the other way round – a child on the 97th centile is bigger than most other children.

Are any of the results better than the rest? No. There is no better or worse. It is just statistical data that helps to evaluate development. If over time a child remains in the same data brackets, everything is ok. If they suddenly drop from 50 to 25, we should analyze what has happened.

According to the Needs

Children differ not only in weight and height. They have different reactions to stimuli, different muscular tension, and different appetites. A lot of these differences are genetically determined. With scientific progress, for example the feeding recommendations change, Strict guidelines or tables to follow are abandoned. The newest infant feeding recommendations clearly state that although it is the parents who decide what a child eats, the child decides if and how much they’ll eat.

A child’s appetite is an important hint. We shouldn’t encourage a baby to eat, force-feed, play with them or confuse only to smuggle the next spoonful into their mouth. Children know whether they need that extra food or not. When they close their mouth and turn away, they’re giving a clear sign that they’re full. Forcing them to eat more than they need disturbs their metabolism and the way they feel satiety. If we’re fighting now to make them eat more cereal, in a few years the same child may be a poor eater or suffer from obesity.

The evaluation of development requires the same flexibility. There is plenty of time for the child to learn how to roll, sit, crawl, get up, or walk. It’s a window of opportunity, a period when most children acquire a new skill. The more difficult a skill, the bigger the window. For example, children learn how to walk between the 10th and 18th month of life. Some learn this even before their first birthday, others six months after that date. And it’s still within the standard.

Child development specialists point out two important things. First of all, when acquiring new skills it is important for children to continue making even small progress. Do they have the energy, curiosity, eagerness to  new skills? Are they trying to reach for the toy we place juuust beyond their reach? Acquiring new motor skills is a very complex process. Before a baby starts crawling, they must practice rolling, head-lifting, reaching, pushing with legs, coordination, spatial awareness… Small steps slowly take them to milestones.

Secondly – do not hurry your child to acquire new skills. They must get there on their own. That is why we do not sit a baby when they can’t do it themselves, or we don’t help walk a baby that cannot stand. What we can and should do is provide good environment for development. Freedom of movement is important, too (comfortable clothes, opportunity for playing), as well as good surface for crawling (non-slippery floor), the feeling of safety and parents somewhere nearby (which is always fun!).

The Right to Sensitivity

The fact that every child is different means that they have different reactions, behaviors, and needs. There are those who after birth quite quickly adapt to the environment outside the mother’s womb, they are calm, don’t suffer from colic and fall asleep easily. But there are also infants who require more time to adapt. They might find it easier to fall asleep with the help of the pink noise emitted by Whisbear the Humming Bear. The soothing hum produced by that aid reminds the baby the sounds they heard in their mother’s womb.

The Best Version of Themselves

It is important to respond to the child’s individual needs. And it’s not about spoiling them. Quite the contrary. It’s about offering what is wise and reasonable for the child, about respecting their refusal and trying to understand their needs at the moment, and what they’re ready for. It’s easier to support a child’s development if we realize that they are unique, different from a neighbor’s son, or our niece, or other children of the same age. Comparing children is pointless, and it’s even more pointless to try to make them resemble someone they’re not. Let them be the best and the beloved version of themselves.

PREVIOUSWhat your Baby Remembers?
NEXT6 Things New Parents Should Know 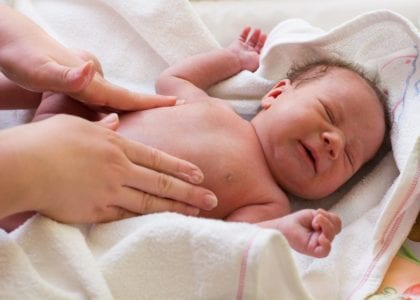