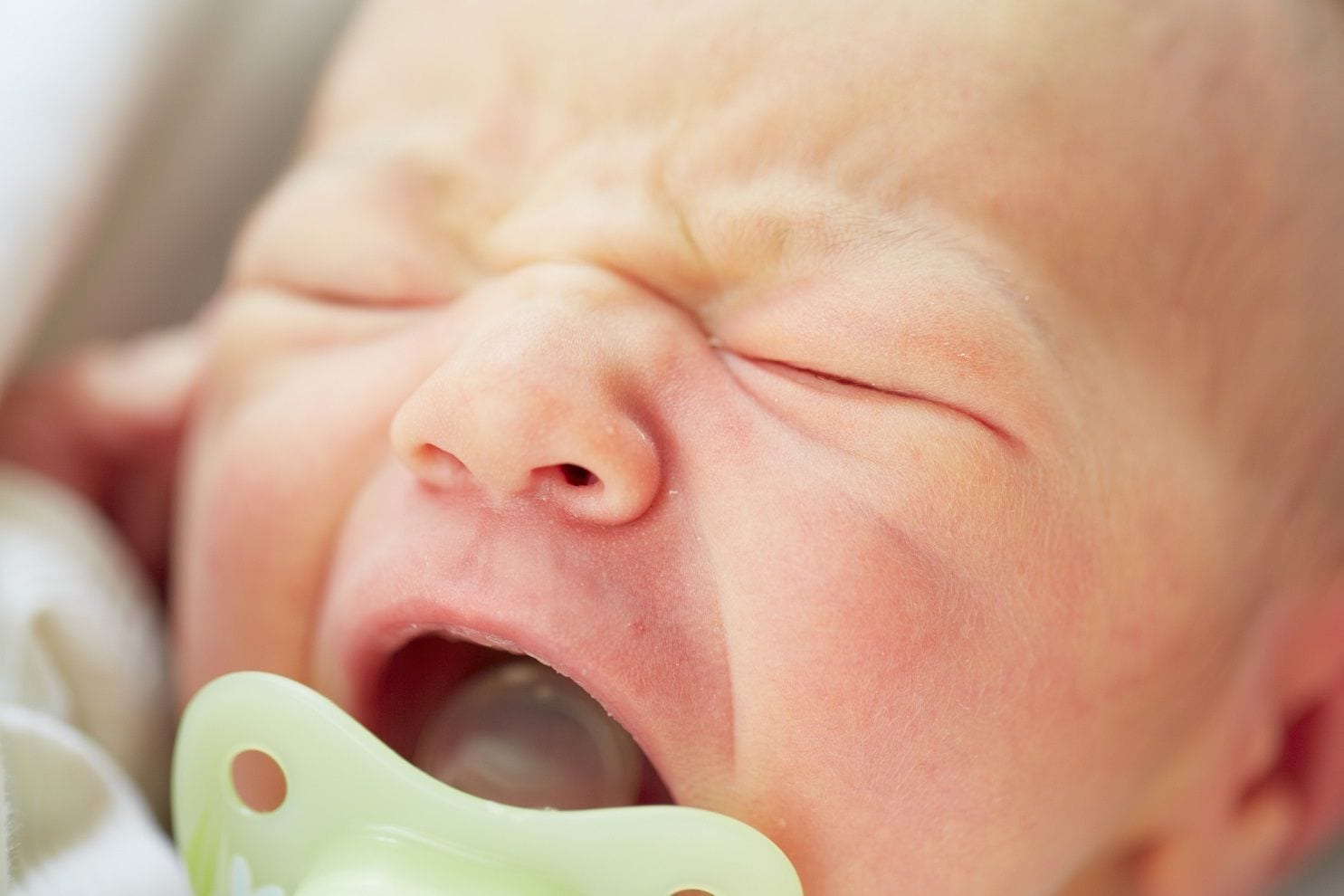 – regularly each day, but not during a colic attack, conduct a stomach massage ;