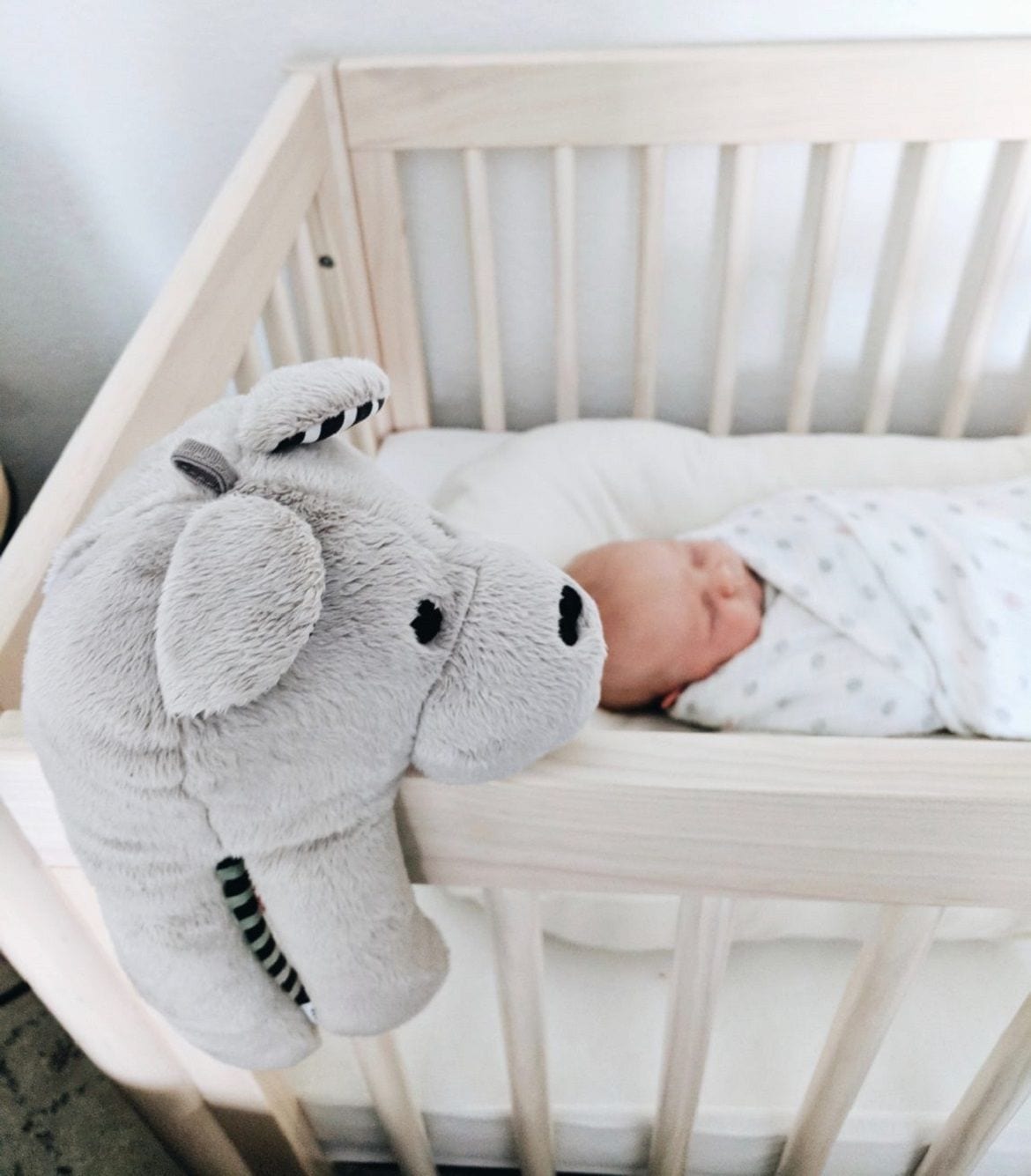 “White noise was a staple in our older daughter’s routine and when our trusted white noise machine that we’d used day in day out for about 18 months died a few months ago, we never got around to replacing it”, said Kasia Grobelny, a writer and blogger at The Motherland Blog, and a mom of two, including a newborn.

Luckily, there’s Whisbear! “ I immediately realized it would come in handy when baby number 2 was born,” said Kasia.

“Fast forward to now and we’ve been loving it. The coolest thing about it is its Cry Sensor. Basically, the Whisbear automatically turns on when the baby cries and emits a special type of white noise known as pink noise  – not too loud but not too soft either that’s meant to mimic the sounds of the womb. The noise soothes and calms the baby and turns off on its own, turning back on when baby cries, brilliant”, explained Kasia, who became a big fan of our Humming Bear.

She also grabs it and attached it to the stroller and car seat when she is out and about and to her crib during naps and bedtime. Needless to say, she hasn’t missed her old machine at all. Though the little one falls asleep much easier and quicker than her sister did, Kasia still liked the idea of having consistency in her sleep routine and Whisbear’s calming sound is one of those components that she thinks is helpful for baby sleep. 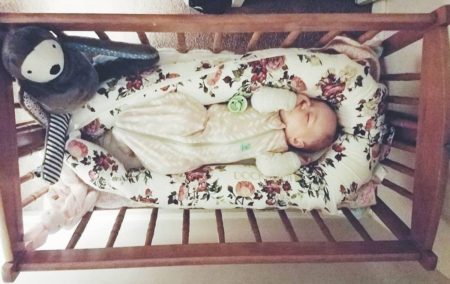 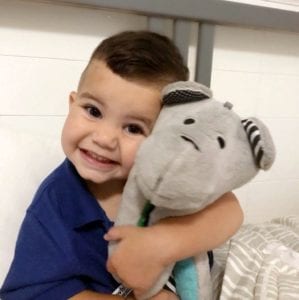 The Magnolia Mom: A Game Changer in Baby Sleep 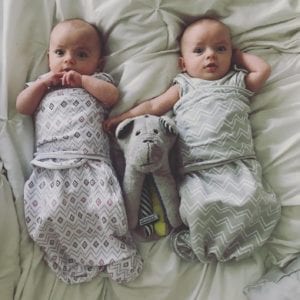 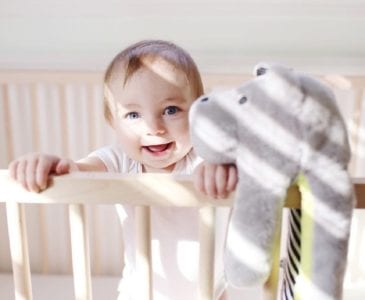 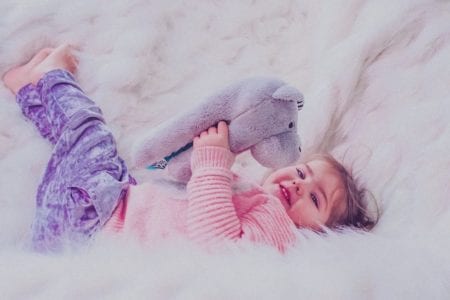 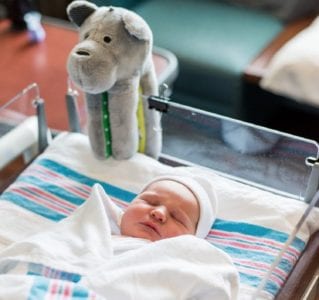 _a_yushka_ : Hospital Bag Must Have 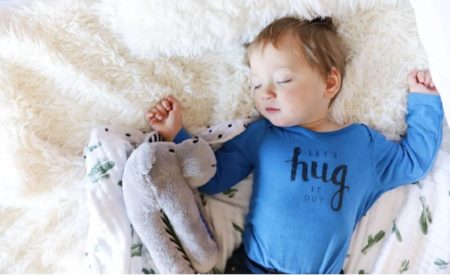 Mommy on the Mound: Better Sleep for Babies and Toddlers 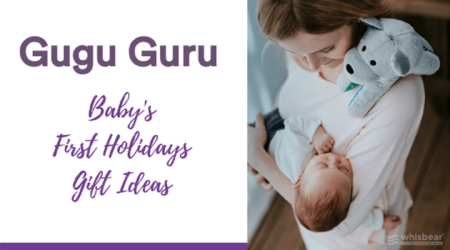 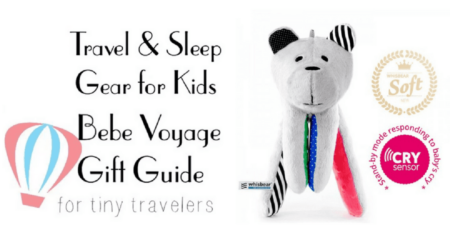 Bebe Voyage – Must Have Sleep Gear for Tiny Travelers 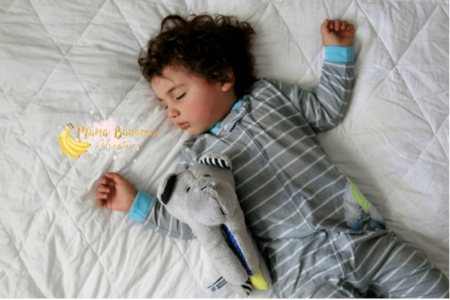