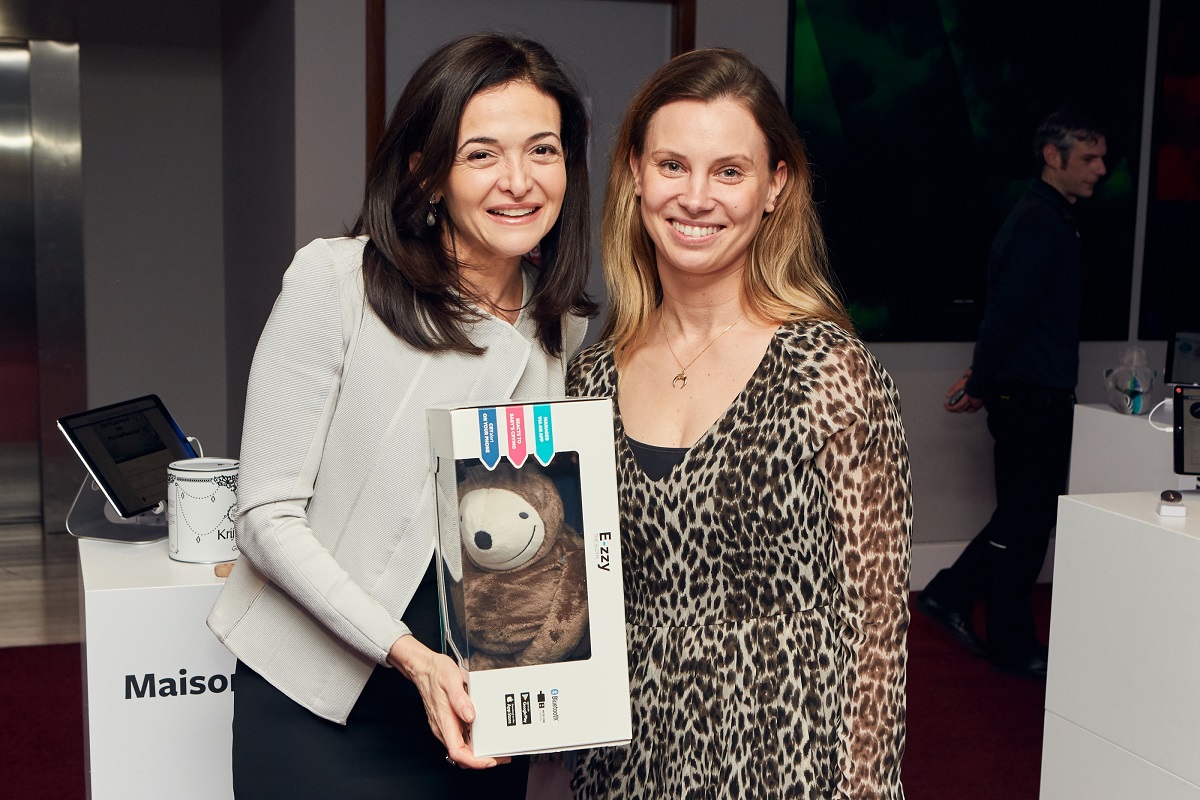 Twenty Polish entrepreneurs were invited to Dublin, among them Zuzanna Sielicka-Kalczyńska,Whisbear’s CEO. 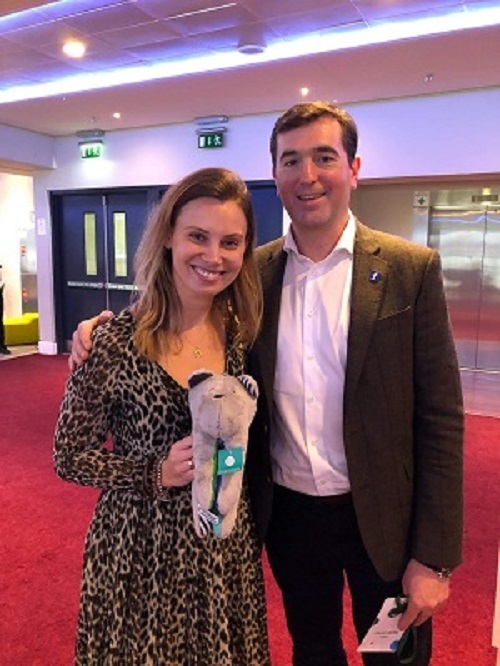 Whisbear was also selected, along with only five other businesses, to showcase their products ata special expo presenting innovative solutions. It was a great honour and recognition of Whisbear’s achievements.

Later, Zuzanna and only five other participants had a chance to talk to Sheryl Sandberg, who was accompanied by Ciarán Quilty (Vice President in EMEA at Facebook) and HelenMcEntee, the Irish Minister of State for European Affairs. The private meeting was informal and everyone had a chance to talk about their companies and successes.

“I told Whisbear’s history and explained our business activity,” says Zuzanna Sielicka-Kalczyńska. “Sheryl was especially interested in the Parent Assistant app we made for E-zzy the Sloth. She also wanted to know about our charity initiatives. Whisbears helpinfants in hospitals in Poland, France, and Germany, in hospices and nursing and caring clinics.” 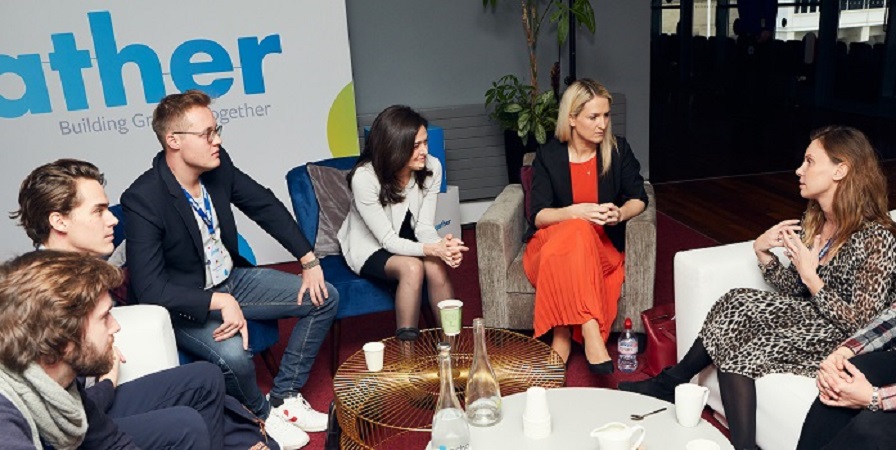 Sheryl asked the participants to keep her up to date with their ideas regarding Facebook and solutions expected by small businesses. Minister McEntee wanted to know how Brexit would affect our business.

Not only was E-zzy the Sloth from Whisbear presented at the expo in Dublin, but it was also a gift for Sheryl Sandberg and Helen McEntee TD. 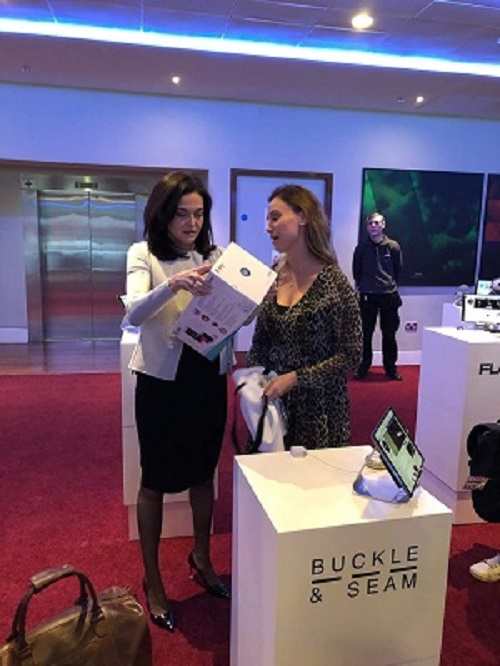 At the main conference Sheryl gave a speech, during which she assured the audience that data security and privacy is of utmost importance to Facebook, and how much the company learnt from past mistakes. She also emphasised that Facebook sees the potential of small and medium businesses and aims to support their development. In fact, a major part of Facebook’s income comes from such companies.

Evenin this speech directed at the general audience, Sheryl mentioned Whisbear when providing examples of three businesses that began their activity on Facebook. Whisbear did begin on that social platform, when they informed about the new product (i.e. the Humming Bear) and asked parents to share the post.

Similarly to Zuzanna, Sheryl is a mother of three, and empathized with the problem of sleepless nights. She also admitted that she tried the white noise method to soothe her children to sleep.

The Dublin meeting was also an opportunity to meet other European enterpreneurs, who run similar businesses and every day meet the same challenges and obstacles as Whisbear. Everyone could share their experiences and solutions and talk about challenges young businesses face. 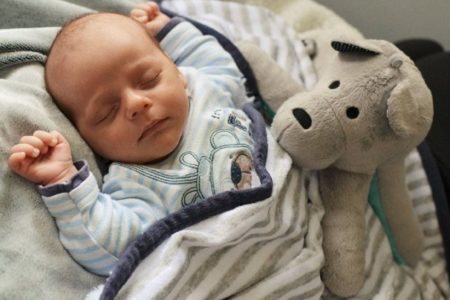 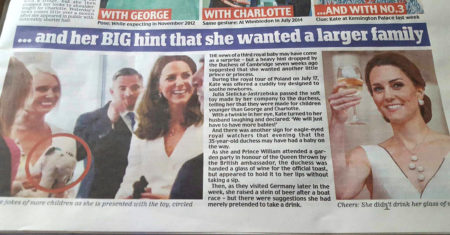 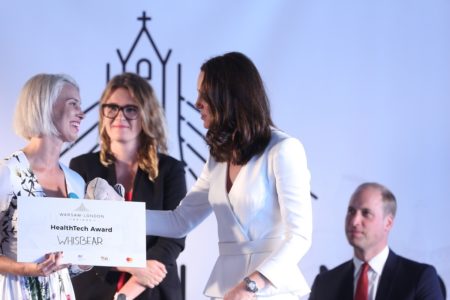 Whisbear’s Meeting with The Duke and Duchess of Cambridge