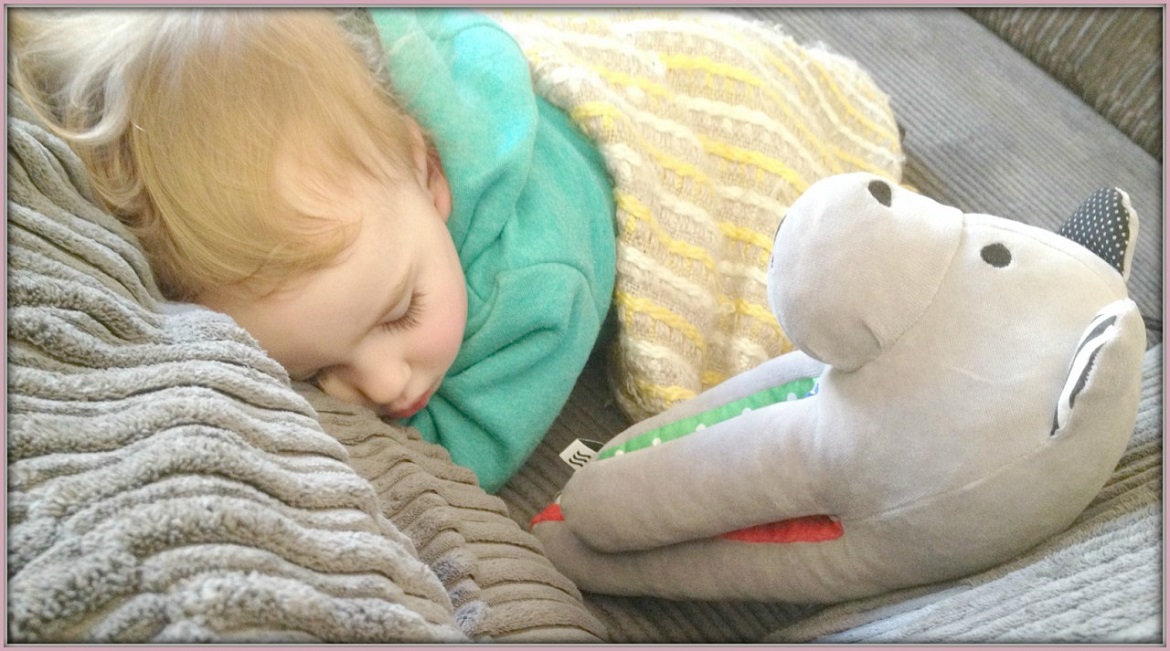 “Heidi has night terrors, sleepwalks and wakes several times a night screaming.” Can Whisbear help a child who struggles so much with sleep? Can Whisbear help to battle tantrums? Due to her sleep problems, Heidi has been referred to a paediatric team. So, after receiving Whisbear, Gemma had no doubts that the Bear may not necessarily be the answer to her prayers but… maybe he was?

I love him. He’s fantastic for nipping tantrums in the bud, and great as background noise when we read her a story at night. I can also recall a few times in the night where he’s been triggered into action by her whinging and managed to lull her back to sleep without us having to fetch her a bottle. I only wish we’d discovered him sooner as we might have stood a better chance of counteracting her unique set of sleep problems. 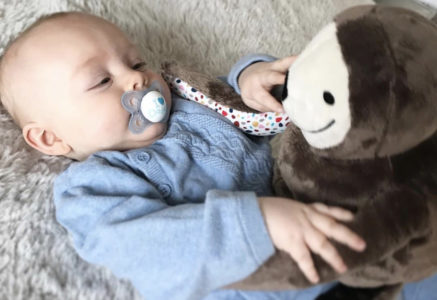 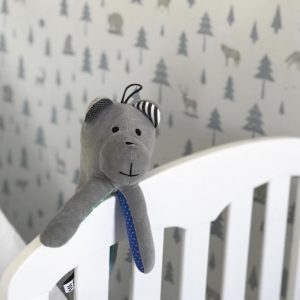 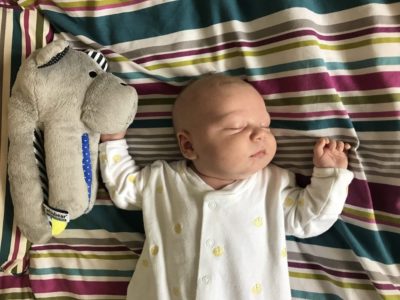