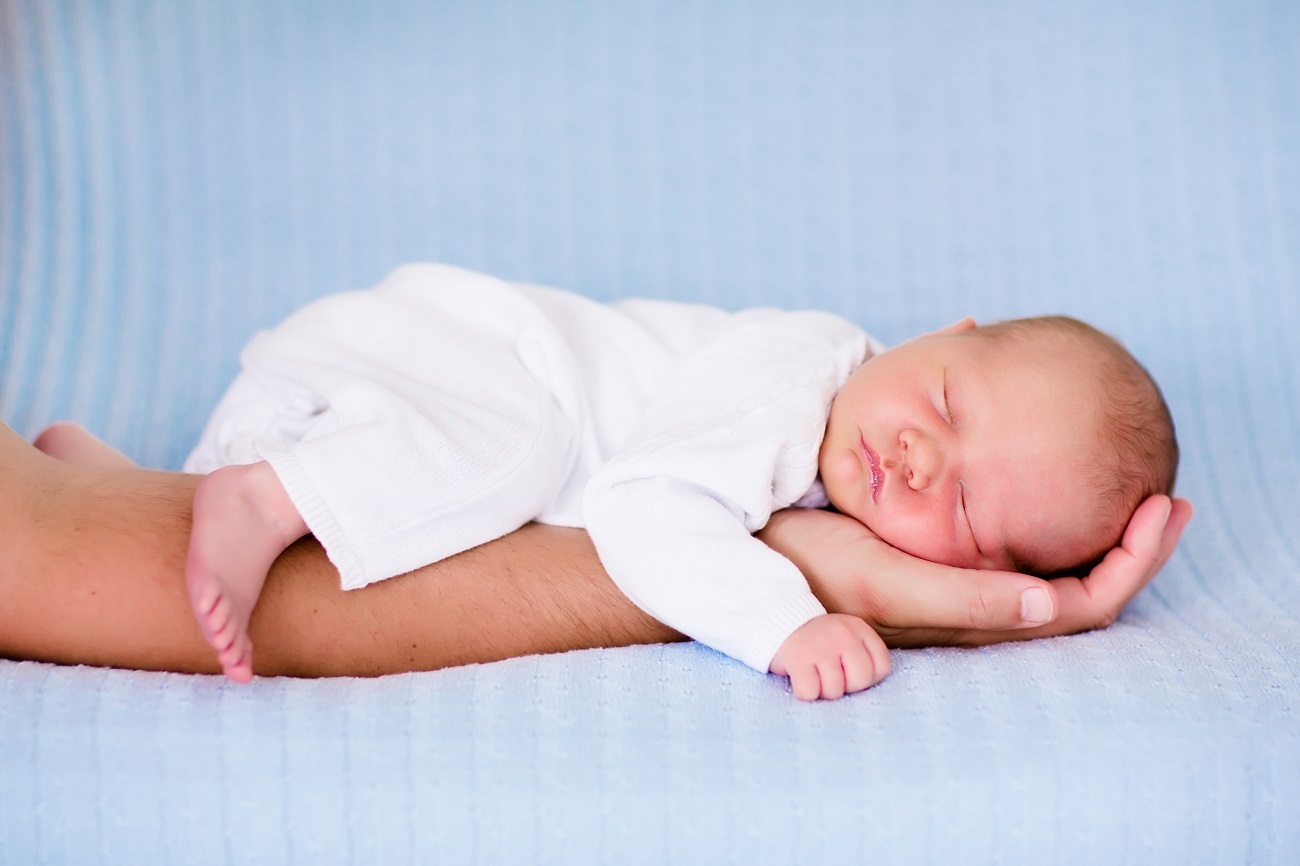 Sleeping, both at night and a during the daytime nap, has a tremendous impact on your child’s development. Make sure that your little one sleeps as long as they need.

Scientists believe that sleep not only influences body development (hormone production, protein synthesis and appetite is regulated – all that, and more, happens when we sleep), but apparently sleep also positively affects intelligence, memory and emotions.

There are so many child sleep studies conducted recently, that new interesting fact are revealed almost every week. Recently, an interdisciplinary team of German and Swiss researchers published study results suggesting, that sleep and even naps improve the ability to understand the meaning of words. And we’re not talking about a simple word-object association, but about a whole process involving the long-term memory. The study showed that after a nap the memorizing capabilities of a six-month-old babies were previously associated with children who are at least few months older.

Another new study indicates that naps significantly influence the ability to recognize and remember faces. Scientists also suggest that deep sleep is probably connected with the development of cognitive skills. 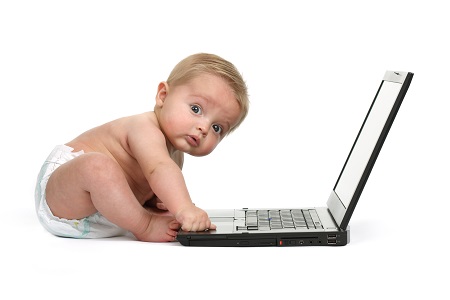 Good sleep means a healthy and well-developing baby. Does it mean that children should sleep as long as possible and those who don’t sleep much will have problems?

There is no one obvious answer, unfortunately. Every human sleep needs vary, as does the ability to quieten down or the way we react to stimuli. At different stages of life, humans have their own specific needs for sleeping. An adult sleeps on average 8 hours per day, mostly at night. Doctor Michał Skalski, psychiatrist and sleep disorder specialist, believes that the number of hours slept is just as important as sleeping through at least 5-6 sleep cycles (each one is about 90-100 minutes) and waking on your own after the last one ends instead of being interrupted during a deep sleep phase.

Infant sleep looks a bit different. They quickly enter the REM stage and then move on to deep sleep, with each cycle taking about 60 minutes. It easy to wake up during the REM stage (which is longer and happens more often than with adults), so this explains why children wake up more often than their parents.

We can not forget that each child is different. Some children often take short naps, while others sleep through the night soon after they are born, they fall asleep late or early, wake up at sunrise or sleep till 9 a.m. Every baby has their own, specific needs. We learn about them by observing the child. Remember or even make a note of their sleeping patterns and how they change over time. It is not unusual that the baby who was a great sleeper right after birth will suddenly stop sleeping well during the growth spurt or increased motor skills development stage (5 months or so). Later at about 8th months, when separation anxiety peaks, babies may only want to sleep with their mums

Interestingly, the sleeping habits we impose on the baby depend on the culture. The time children go to bed, what “sleeping through the night” means, whether children should sleep with parents or alone (in a different bed? room?) – this may all depend on the place where they w.ere born

In a very interesting book “How Eskimos Keep Their Babies Warm” (2012), Mei-Ling Hopgood describes infant and children’s sleeping habits. In developed countries, such as the USA, adults usually sleep 8 hours at night and expect the same from their children and all that topped up with few naps during the day. But for example, members of the African tribes Kung and Efe, divide the sleeping hours into a few “portions”. Adults and children sleep a bit, then they meet with friends, they sleep again, then they eat. They do not apply the typical rules where the night is dedicated to sleep and the day is for activity. 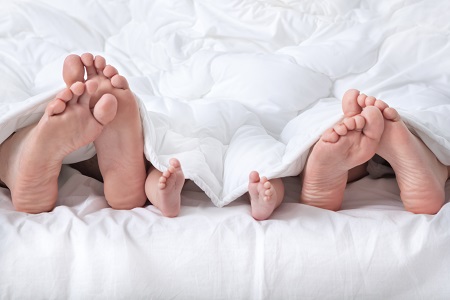 French parents expect their infants to fall asleep on their own in their beds and many use  “cry it out” technique until they reach that goal. But in other cultures, this would be unacceptable. In Japan children sleep with parents for a long time, and on Bali whole families sleep together and no-one is ever alone. In Argentina it’s normal that parents spend evenings and nights out having loads of fun and taking their babies with them – they then fall asleep in their prams, or on “beds” made from chairs, with loud music playing and people talking around them.

It’s hard to say which model is the best. But we should keep in mind, that people around the world have different ways of soothing their babies to sleep and we must respect them all. A universal method does not exist because our cultures, customs, needs, temperaments and lifestyles differ. Likewise, there are no universal suggestions concerning the length and frequency of baby’s sleep. you should be aware that it depends on a child and their needs and do what is best for your own child, for you and for your family. Don’t compare your child with your friend’s one, even if she says that their child falls asleep on their own and sleeps until morning. Maybe so, but it does not affect your child’s needs in the slightest and has nothing to do with the sleeping conditions you should provide for your child.

“When Whisbear the Humming Bear received the ‘London-Warsaw Bridge’ award in the Health-Tech category, I thought it was an important and interesting sign” says Zuzanna Sielicka the co-founder of Whisbear. “Taking care of infants’ and little children’ good and healthy sleep is now perceived as a part of a healthcare and good development of our little ones.

“It is not a coincidence that our Bear participates in a sleep quality research,” adds Julia Sielicka, Zuzanna’s sister and Whisbear co-founder.

When I read the studies and research concerning infant sleep, two things are certain. Firstly, when infant sleep is concerned, paediatricians across the world point out the importance of safe atmosphere and routines such as dinner, bath, story or hugging. Each family can have their own unique routine but it’s clear that children like routine and it helps them to quieten down and relax.

Secondly, sleep is really something you should care about. It’s important for your baby’s health, intelligence, emotions and development – now and in the future.